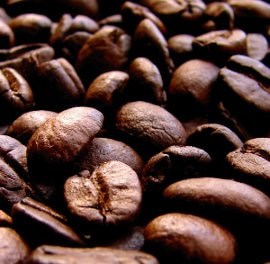 In today’s society, one would be hard pressed to find anyone that doesn’t enjoy a good cup of java. We drink it to wake up and we drink it to stay up. We drink it socially, and it’s even acceptable to drink it alone. Coffee shops of all kinds open up on a daily basis. Today, even the average convenience store offers a mind boggling assortment of trendy flavors to kick start our day. There are a few interesting facts however, that you may not be aware of regarding this wonderful beverage.

Did we include your favorite coffee fun fact? If not, be sure to comment below to redress the error.